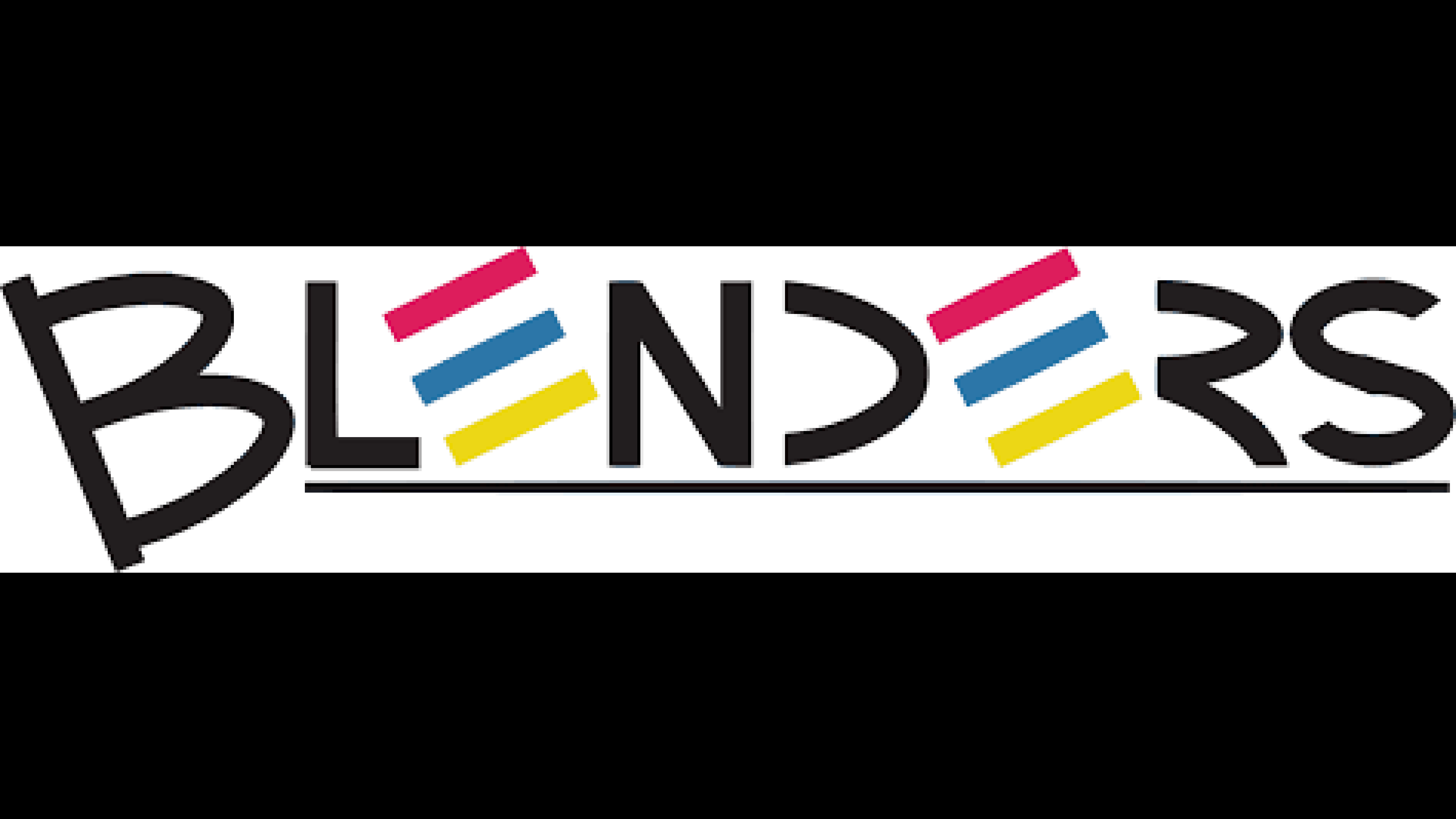 Tickets: $40 until October 1st, then $42 after with the new PST
Individual concert tickets are on sale NOW at Pharmasave, 390 Central Ave N, Swift Current, or online at eventbrite.com.

With the worldwide pandemic wrecking utter havoc upon the careers of many musicians, Samantha Martin and Delta Sugar elected to use their time off the road, mix, and master their latest tour-de-force, the astonishingly powerful, funky, and deeply soulful album The Reckless One.

Martin’s first recording was an EP entitled Fade, issued in 2004. A year later she moved to Toronto and in 2008 released her debut full length album, Back Home.  |The eponymously titled Samantha Martin and The Haggard followed in 2012 before Marten decided to form the gospel and soul-based Delta Sugar.

In the past 18 years, Martin has gathered 11 Maple Blues nominations, is regularly featured on the CBC, tops the blues charts on Stingray radio, and has graced the stages of all the major Canadian festivals and clubs coast to coast.  A Juno nomination (Canada’s Grammy Awards) paved the way for Samantha Martin and Delta Sugar’s assault on European club and concert stages.

Martin is the lead singer, songwriter, and focal point of the group.  A dynamic front woman, she possesses a stunning voice that is capable of summoning up tidal waves of spine-tingling emotion in one instance while delicately brining out the nuances of a gut-wrenching lyric in the next.  A torrid force of nature, night after night she takes audiences to emotional peaks while leaving them stunned with her sheer pin-you-against-the-wall power.

While Martin is a powerhouse unto herself, the vocal alchemy of Delta Sugar is not the work of a single talent. In combination with what she likes to term her “co-vocalists,” the vocal blend that Delta Sugar produces is pure, unadulterated gospel-tinged, neuron-tingling magic where the sum is even richer than the already soul-melting parts.

The first single from Samantha Martin and Delta Sugar’s stunning new album, The Reckless One, is a four-on-floor stomping dance track entitled “Don’t Have To Be.”  Sporting a melody that will have have listeners singing along, the track features swirling Booker T-inspired organ, a swaggering horn line and Samantha Martin’s trademark hurricane-force vocals. Irresistible catchy, the song has been filling dance floors every night since she started performing it.

One of Canada’s busiest artists, Steve Marriner has proven himself to be a versatile and highly skilled musician, songwriter, and producer. Previously performing at Blenders with MonkeyJunk, Marriner returns to present his award winning solo blues tracks.